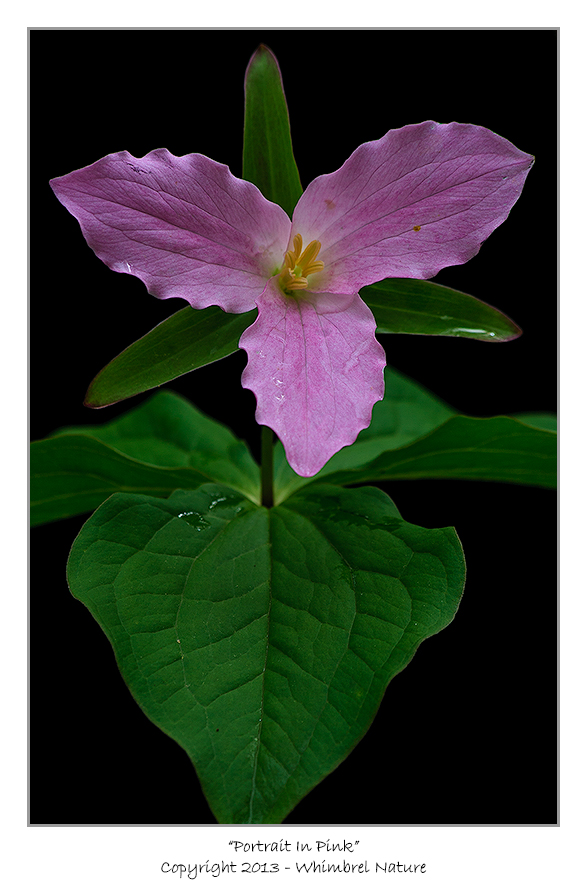 I had the opportunity to visit Shenandoah National Park this weekend. While the early spring ephemeral wildflower season is winding up in the Potomac lowlands, the mountain season is just starting to heat up. I won't have a chance tonight to finish editing my images from today. So I've attached two older images from the Mill Prong area that I photographed in spring of 2010 (but almost the same date). For reference, the flowers in this particular area are about a week behind where they were when I was there in 2010. Even the earliest blooming large-flowered trillium at this same altitude has yet to fully open and many are just starting to bud.

Mill Prong currently has a lot of wildflowers. Stuff is more advanced the further you drop down in elevation (with relatively small drops in elevation correlated with a significant difference in the number of large-flowered trillium fully open). Here is a list of flowers (and misc. plants) that I found today:

All in all, definitely worth a visit in the next week or two if you are in the area or free to travel. I did not get a chance to visit Thompson WMA today to check on conditions there, but given the condition of trillium closer to Skyline Drive, you will probably be able to find some open trillium if you go during the week, this week, but peak is more likely to be next weekend and beyond (weather depending).

I also had a great day for birds today. I wasn't actively birding, but just listening while I was hiking and photographing. Here's the bird list:

And those were just the ones I noticed/remembered. Look for another post soon with today's pictures. 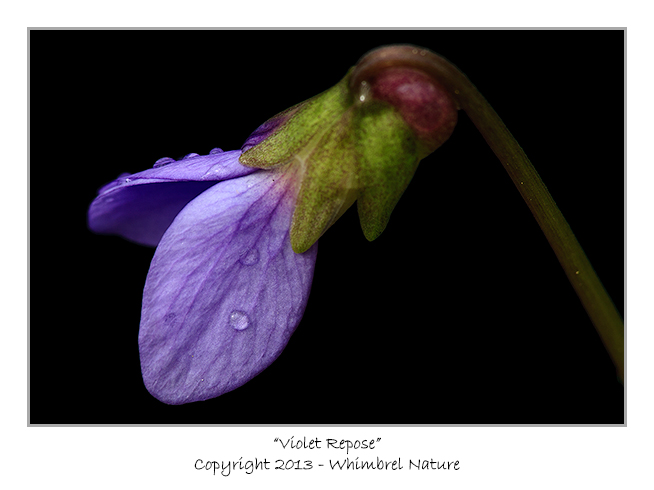 Posted by Whimbrel Nature at 8:20 PM

Email ThisBlogThis!Share to TwitterShare to FacebookShare to Pinterest
Labels: Tips and Locations